"That Wasn't Me," Brandi Carlile

On a Roots N' Blues high and can't stop listening to Brandi Carlile. I didn't know this song before I saw her in concert a few months ago, and so glad I did. Quickly becoming one of my favorites.

She prefaced it by saying, "This is a song about who you are when you are not who you want to be."

Posted by Danielle No comments:
Email ThisBlogThis!Share to TwitterShare to FacebookShare to Pinterest
Labels: music 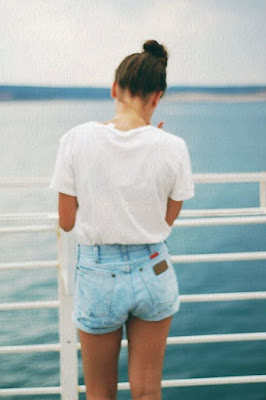 But sometimes, you wish someone cared about what time you were getting home, or where you were going after work, or how long you'd be out.

You wish someone cared about you.


image via
Posted by Danielle No comments:
Email ThisBlogThis!Share to TwitterShare to FacebookShare to Pinterest
Labels: rant

Can someone from the PNW area tell me if this is crazy?

Posted by Danielle No comments:
Email ThisBlogThis!Share to TwitterShare to FacebookShare to Pinterest
Labels: travel

For a long time, I've been obsessed with waking up early. Every article you read about "successful people" says they they're up reading the paper, drinking coffee or working out by dawn. Even with a late start to my work day (9am), I have trouble waking up before 7:30am. And to be honest, sometimes the harder I try to start the habit of waking up early, the more I find myself dragging out of bed at 8:20am.

On weekends, I'm usually up between 6-8am. Granted, it's up for coffee and Girl Meets World and then back to bed for a nap, but still, I feel pressure to get up and seize the day. My ex-boyfriend would sleep until 11 or 12 most weekends, and I was always so mad that he was wasting our day sleeping in bed. (At least it gave me a chance to catch up on girly TV shows...?)

I'll admit that yes, getting up early on Saturdays and doing yoga and the farmers' market and being home before 11am feeling like I accomplished so much is awesome. I love that feeling. In fact, I've found myself wishing that yoga was an hour earlier so I could get even more of a jump start on my day.

But last week, my yoga teacher was talking about how she had just spent her day off sleeping in til after 11am, and never felt so good. She, like me, had always put pressure on herself to get up early. But sometimes, it is okay to sleep in.

She was talking about life, and talking about yoga too, of course. Because sometimes seizing the day means seizing it from bed.
Posted by Danielle 1 comment:
Email ThisBlogThis!Share to TwitterShare to FacebookShare to Pinterest
Labels: rant 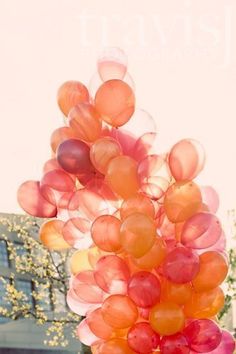 image via
Posted by Danielle No comments:
Email ThisBlogThis!Share to TwitterShare to FacebookShare to Pinterest
Labels: rant, STL, weekend 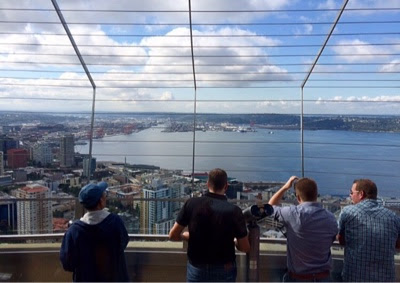 “If you’re stuck between two choices, choose the epic one.”