Progress
Growth
Presence
Just showing up
Effort
Calm
Me, myself and I
Posted by Danielle No comments:
Email ThisBlogThis!Share to TwitterShare to FacebookShare to Pinterest
Labels: rant


Just came across this video recap of 2014 Roots N Blues in Columbia, Mo. Last year's festival blew me away, and I can't wait for 2015. I'm curious to see what musicians they book this year, since last year they drew big names like Avett Brothers, Amos Lee, Trampled By Turtles and Lake Street Dive. I can only imagine that this year will be even better. 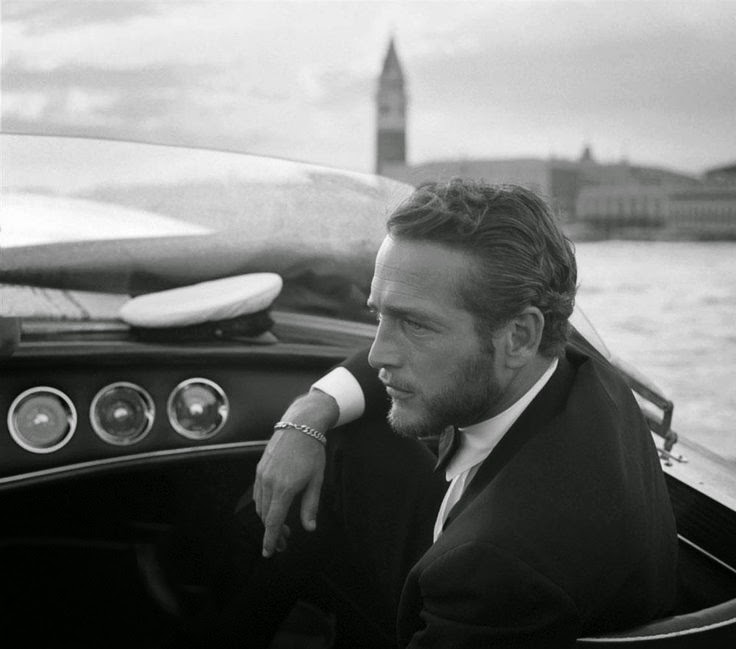 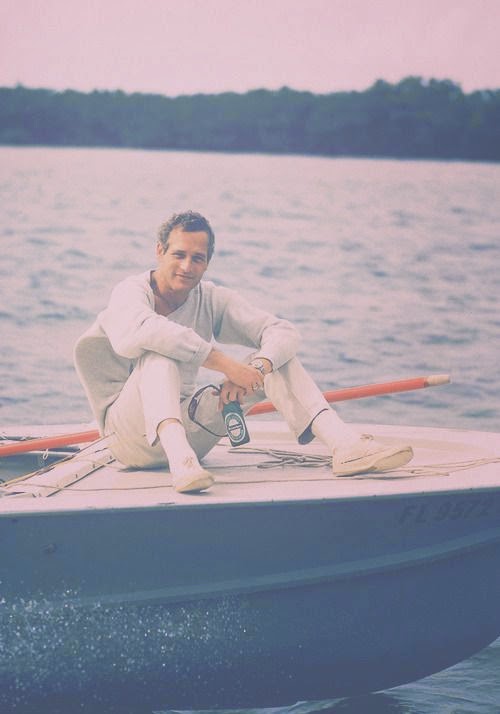 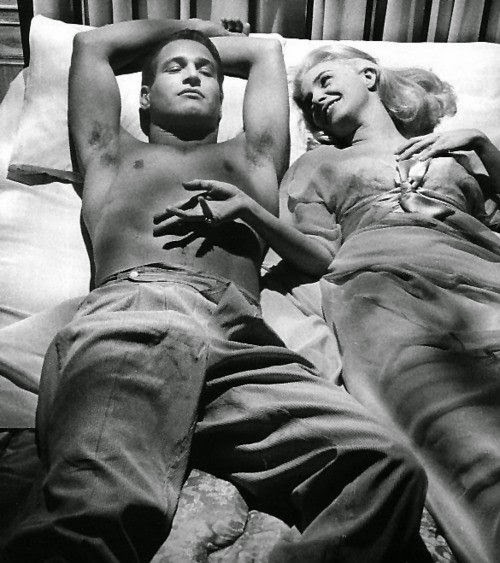 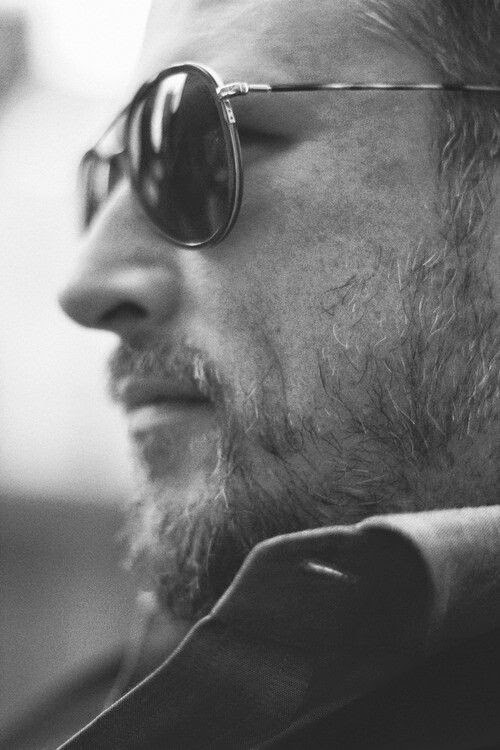 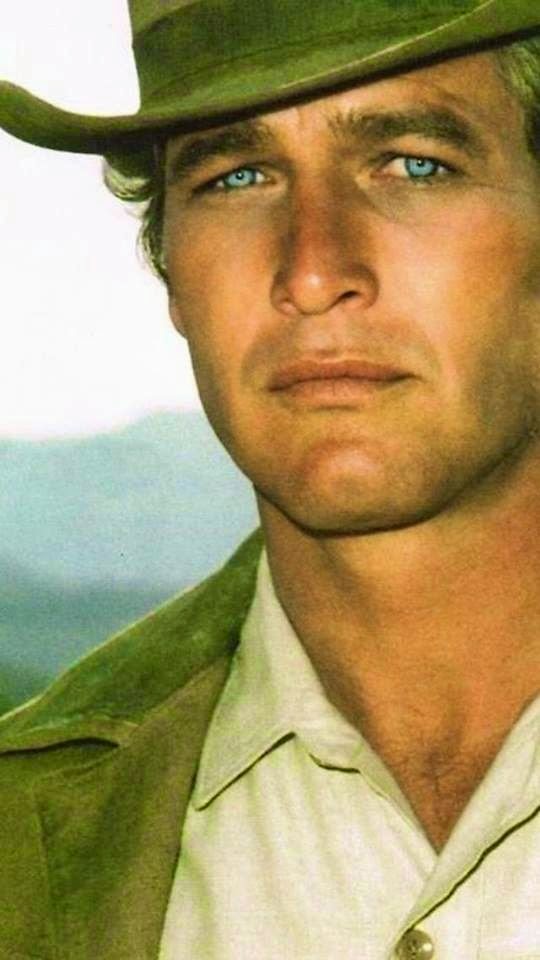 Posted by Danielle No comments:
Email ThisBlogThis!Share to TwitterShare to FacebookShare to Pinterest
Labels: boys

"Work is personal.
Computing is social.
Knowledge is power.
Break the rules."

Posted by Danielle No comments:
Email ThisBlogThis!Share to TwitterShare to FacebookShare to Pinterest
Labels: rant, web 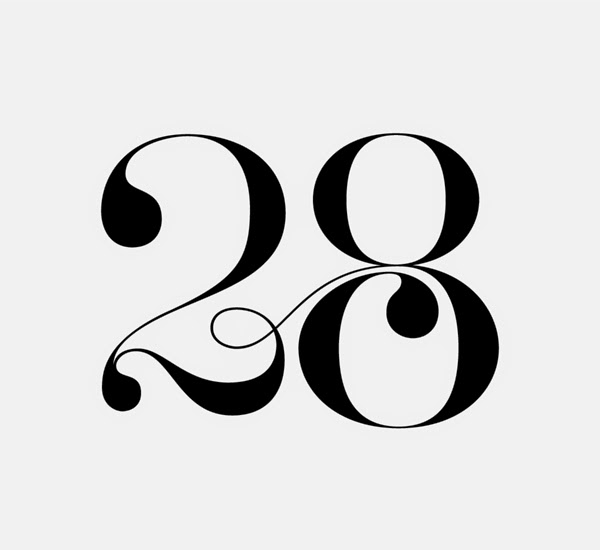 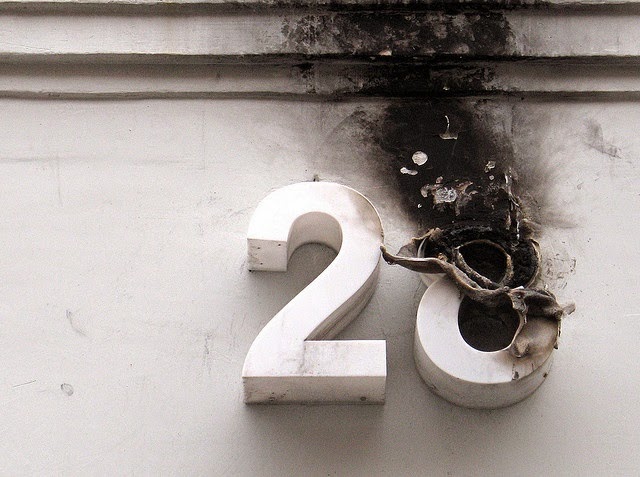 via Behance, Flickr, Cardboard Cities
Posted by Danielle No comments:
Email ThisBlogThis!Share to TwitterShare to FacebookShare to Pinterest
Labels: holiday

People wonder, "Do you still think about him a lot?"
No, not as much.

But really, everytime I have time to think, I think about him.
Posted by Danielle No comments:
Email ThisBlogThis!Share to TwitterShare to FacebookShare to Pinterest
Labels: rant

My Last Day of Winter Break

Over this break, I had big plans. To meet people for beers and coffee. To watch Friday Night Lights, Sherlock and Peaky Blinders. To read. To close all the 50+ tabs open on my desktop. To plan for 2015. To walk Maverick everyday. To go to yoga everyday. To clean out my car, and start shopping for a new one.

Instead, I got sick on Christmas Eve and the only thing I "accomplished" was finishing the entire series of Friday Night Lights in a little over a week. (I miss Tim Riggins already.)

But you know what, I didn't wake up with an alarm once – and the latest I slept in was 10:30am, which was today and pretty good considering I stayed out later/drank more than any other night this last week.

I saw a lot of my parents – albeit it was to do laundry, help me jump a dead Prius, borrow checks when I ran out... Whatever, I'm thankful for them.

I did walk Maverick. Once. And I snuggled with him in bed and we took afternoon naps on the couch and I will miss spending all day laying around with him.

I started drinking tea. And haven't had coffee since Christmas morning.

I ate at Southwest Diner (finally!).

I did NOT take advantage of any post-Christmas online sales or my Loft or JCrew gift cards. Target is another story... however, thanks to Cartwheel, gift cards and coupons, I brought a $130 bill down to $50. So there's that.

I watched 3 documentaries – Dear Zachary, Captivated: The Trials of Pamela Smart and the rest of The Roosevelts. Buuuuut I also watched the remaining unaired episodes of Manhattan Love Story on Hulu. And yet, the series finale of Boardwalk Empire remains on my DVR, gathering dust and wasting space.

And, on my final day of break, I stayed up entirely too late thinking about work and gearing up for our company retreat tomorrow and eating one of four (four!) Ben and Jerry's flavors I bought yesterday.